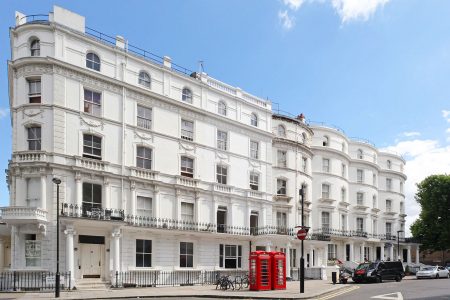 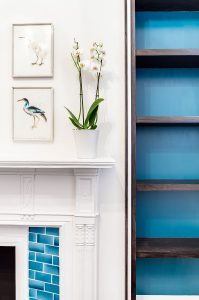 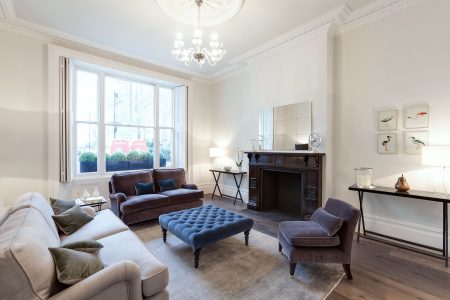 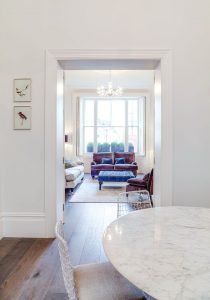 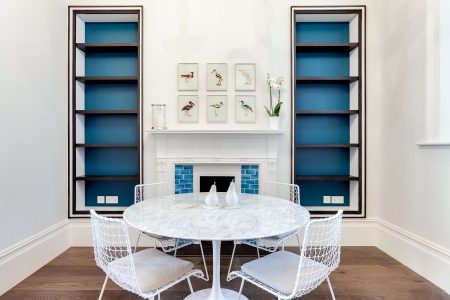 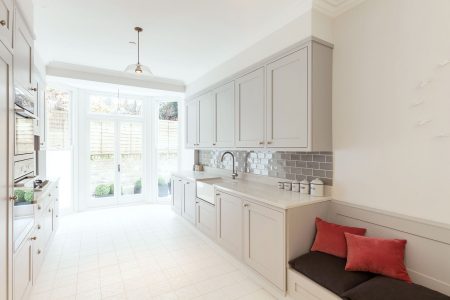 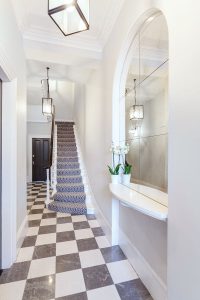 Prince's Square Apartments are located in a six-storey stucco-fronted Grade II listed Italianate townhouse on the east side of beautiful square in West-London. Originally built as part of the Bayswater expansion, the structure had fallen into disrepair. In order to form the basis of this thorough conservation project, Patalab has taken great care to research the building and surrounding area. We have meticulously reinstated the original layout and period features to the extent that the building has become a much loved rescue project of ours.

When our client bought the property it was at its lowest ebb – illegally subdivided into twenty-three bedsits and was subject to a Westminster City Council Enforcement Notice to restore back to its original state.

Public records noted that the property had been used as apartments for more than a century and the task of now combining the property into a single dwelling would have been unviable. However, comprehensive research thankfully enabled Patalab to achieve Planning and Listed Building Consent to convert the property into four large apartments. Our application succeeded where others had not, due to our evident understanding of the social and historic fabric, combined with a drive to accurately reinstate the original layout and proportions.

The property now accommodates two apartments and two maisonettes, enabling a mixture of occupancies whilst retaining the stately proportions and reinstating the original period features. The maisonettes are connected internally using the existing secondary stairs that avoid interruption to either the original layout or the painstakingly restored ground to third floor stone staircase.

Prince's Square Apartments is one of the many schemes for private and commercial clients Patalab has delivered in the City of Westminster. It is also one of numerous heritage projects we completed in the Bayswater conservation area. Further Westminster residential projects include Knightsbridge House, Clifton Hill House and Chandos Street.