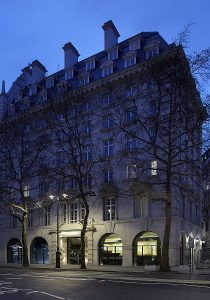 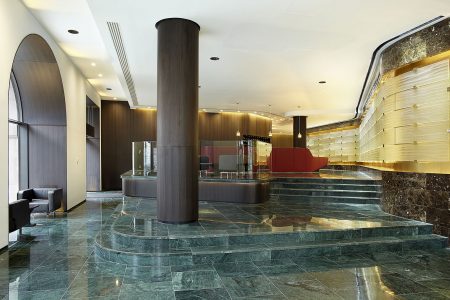 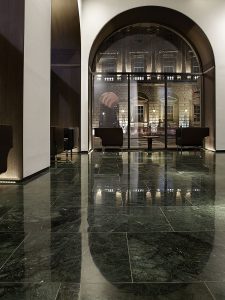 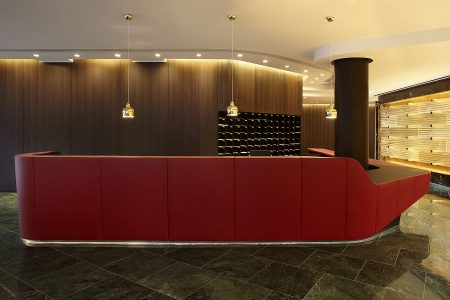 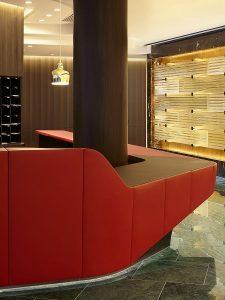 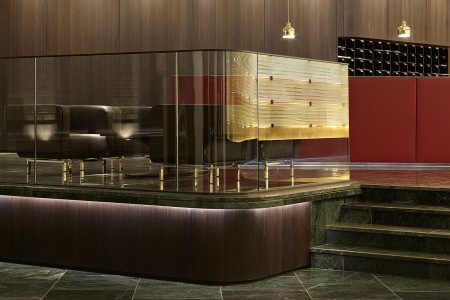 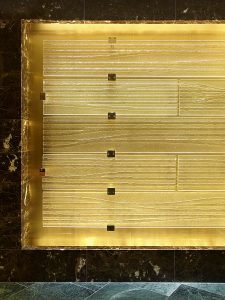 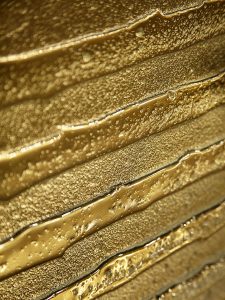 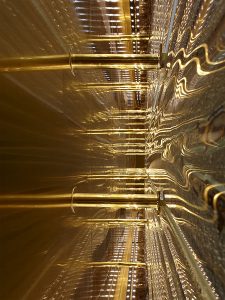 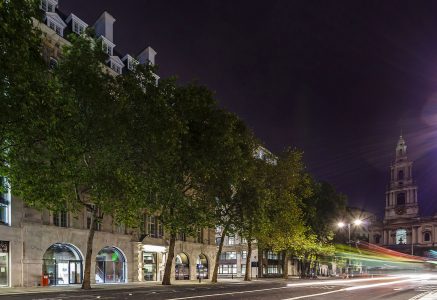 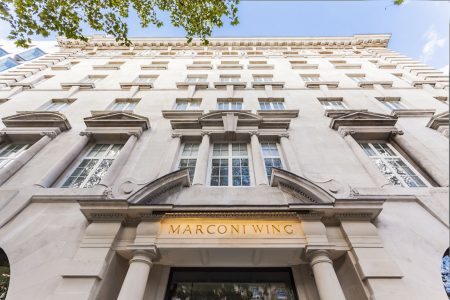 Marconi House, an imposing Grade II listed Edwardian building, is situated within the Strand Conservation Area in the heart of London's exclusive West End. It was originally built as a hotel and restaurant in 1904, designed by Norman Shaw, to serve the Gaiety Theatre next door. The building has a rich history, serving as headquarters of the Marconi Companies from 1912 to 1933 and later as offices of English Electrics. It was from studios on the seventh floor (in 1922 and 1923) that the first radio programmes from the London Broadcasting Station 2LO were broadcast and it was later used as the headquarters for the Ministry of Civil Aviation.

Between 2011 and 2013 the Grade II listed building was converted to 86 luxury apartments. Patalab Architects were commissioned to develop a striking design for the main lobby area, providing a generous and welcoming entrance space to the apartments.

In response to its prominent central London setting, Patalab designed a terraced internal promenade mediating between street level and the raised level of the lift lobbies. The aim was to create a contemporary interior whilst establishing a link to the Art Deco period, the time when Marconi House was originally constructed. Hence, we opted for a material palette that consists of a richly veined green Marble floor, dark stained Oak, red leather, and a warm honey coloured back lit glass wall.

The glass wall forms the central feature of the space and guides the visitors from the street entrance via several platforms to the lifts. It is constructed from 37 bespoke kiln formed patterned glass panels, hold in place by custom-made brass brackets. The pattern has been designed to enhance the dynamic notion of the space and to change the appearance of the wall when walking through the entrance lobby. The glass panels cantilever from a brass clad wall, creating a cavity that enabled indirect back lighting. In close collaboration with Light Bureau, the lighting designers on the project, dynamic lighting scenes were developed that show off the sparkling qualities of the glass and change in accordance the time of the day, creating a responsive interior.

Complimenting the rich interior of the lobby, the reception desk is clad in a sumptuous red leather and discreetly lit. The fluid shape was envisaged to support guidance of visitors from the entrance towards the lift lobbies. Custom-made coffee tables and pigeonholes for the residents integrated into the Oak panelled perimeter wall, both designed by Patalab, ensure the functionality of the space and are in line with the holistic design approach.

Marconi House is one of the many heritage schemes for private and commercial clients Patalab has delivered in the City of Westminster. Further Westminster residential projects include Knightsbridge House, Clifton Hill House and Chandos Street. 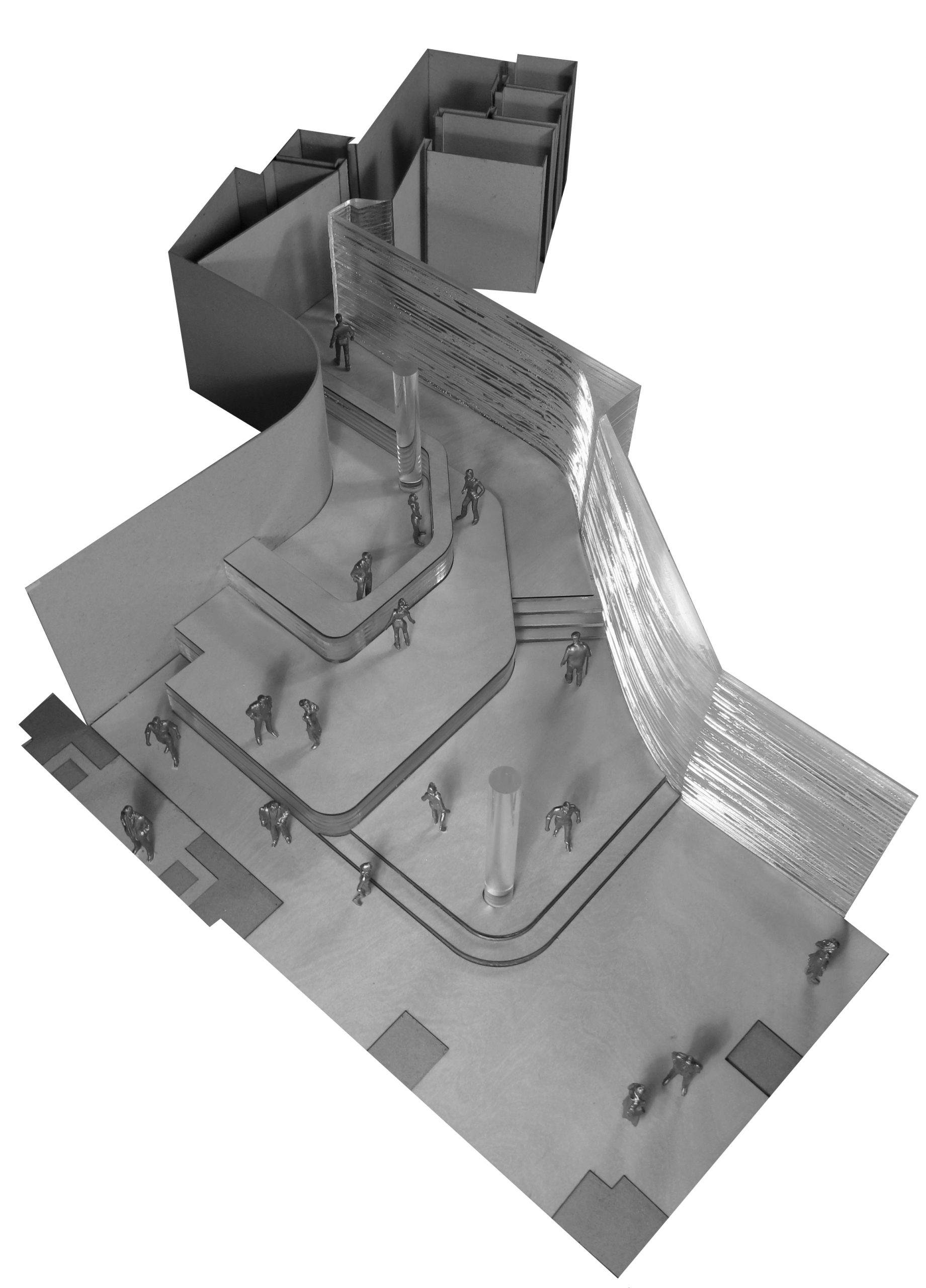 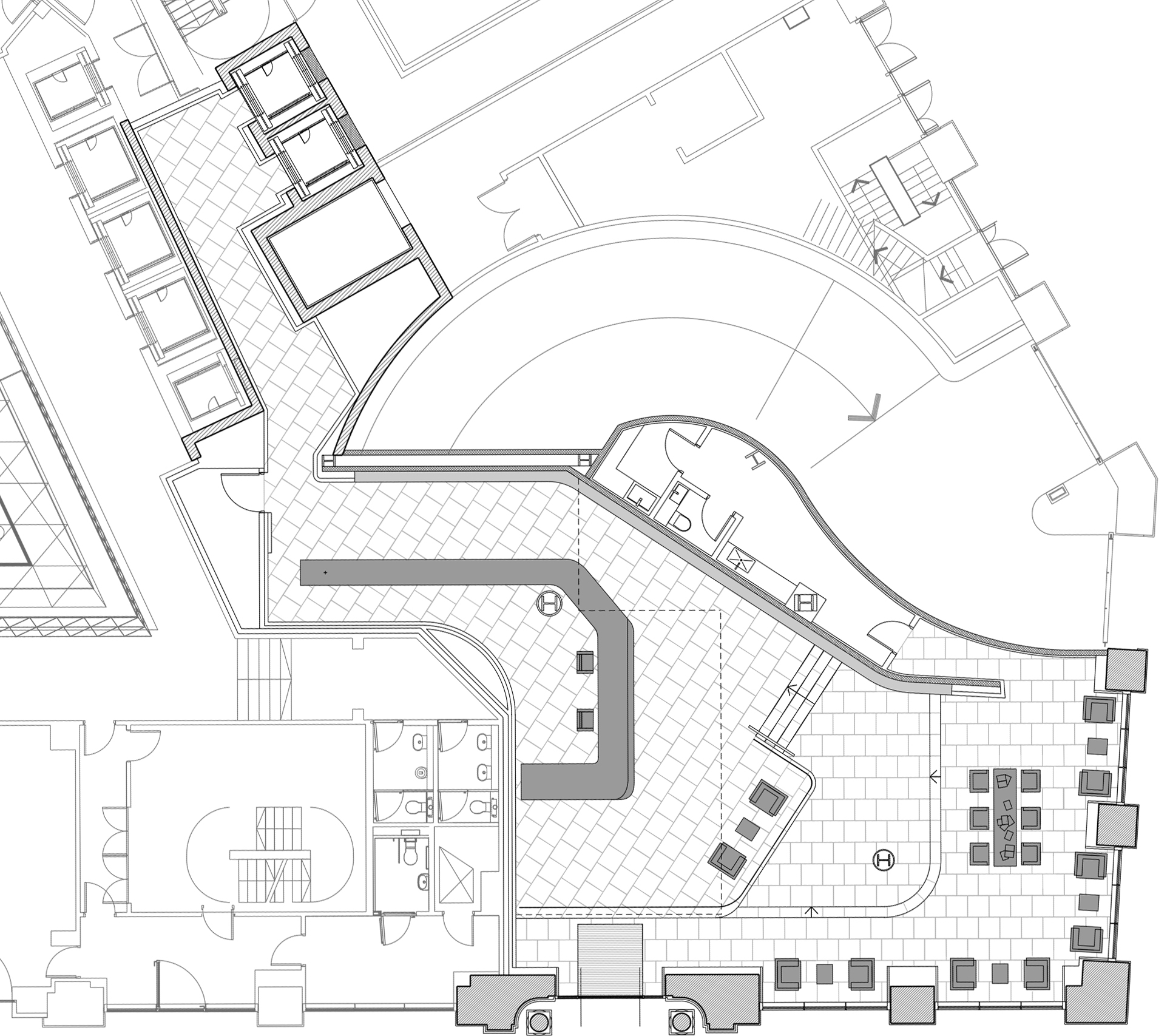 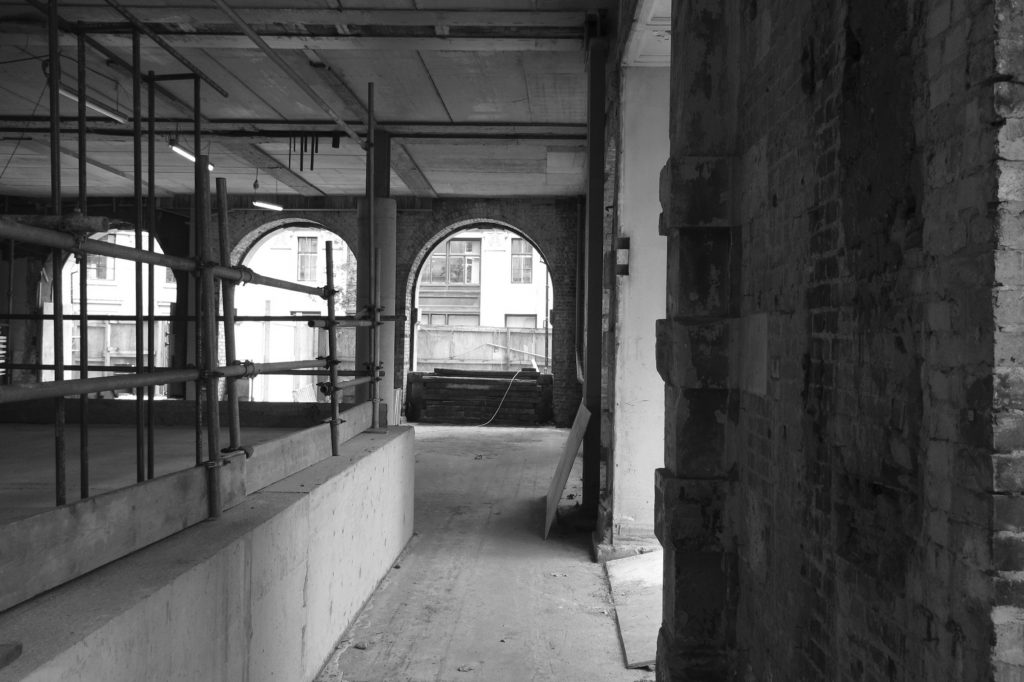 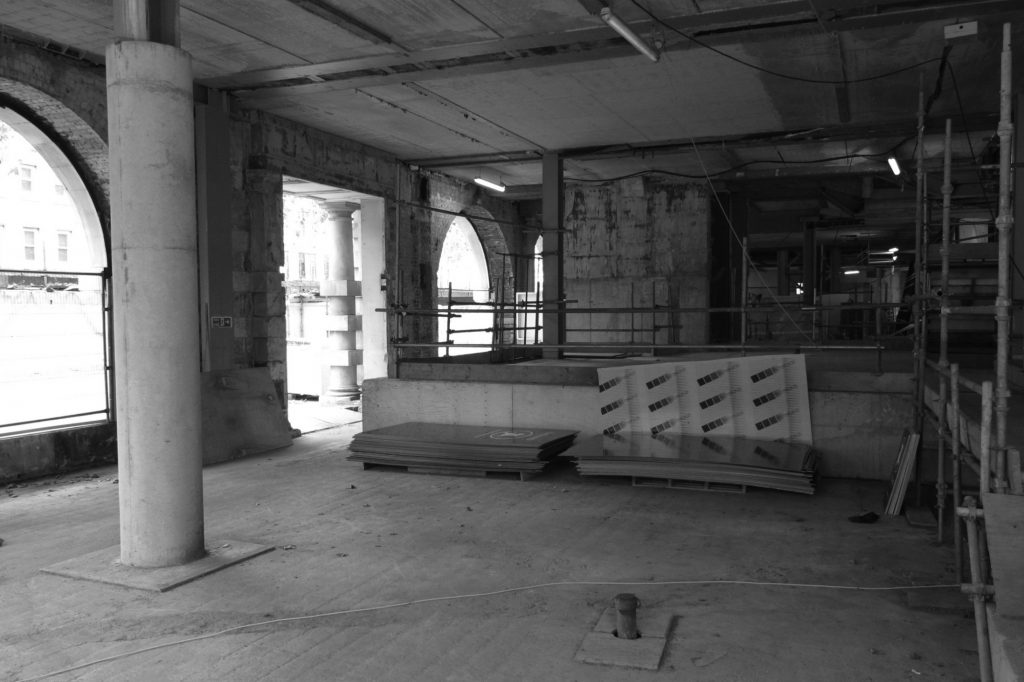