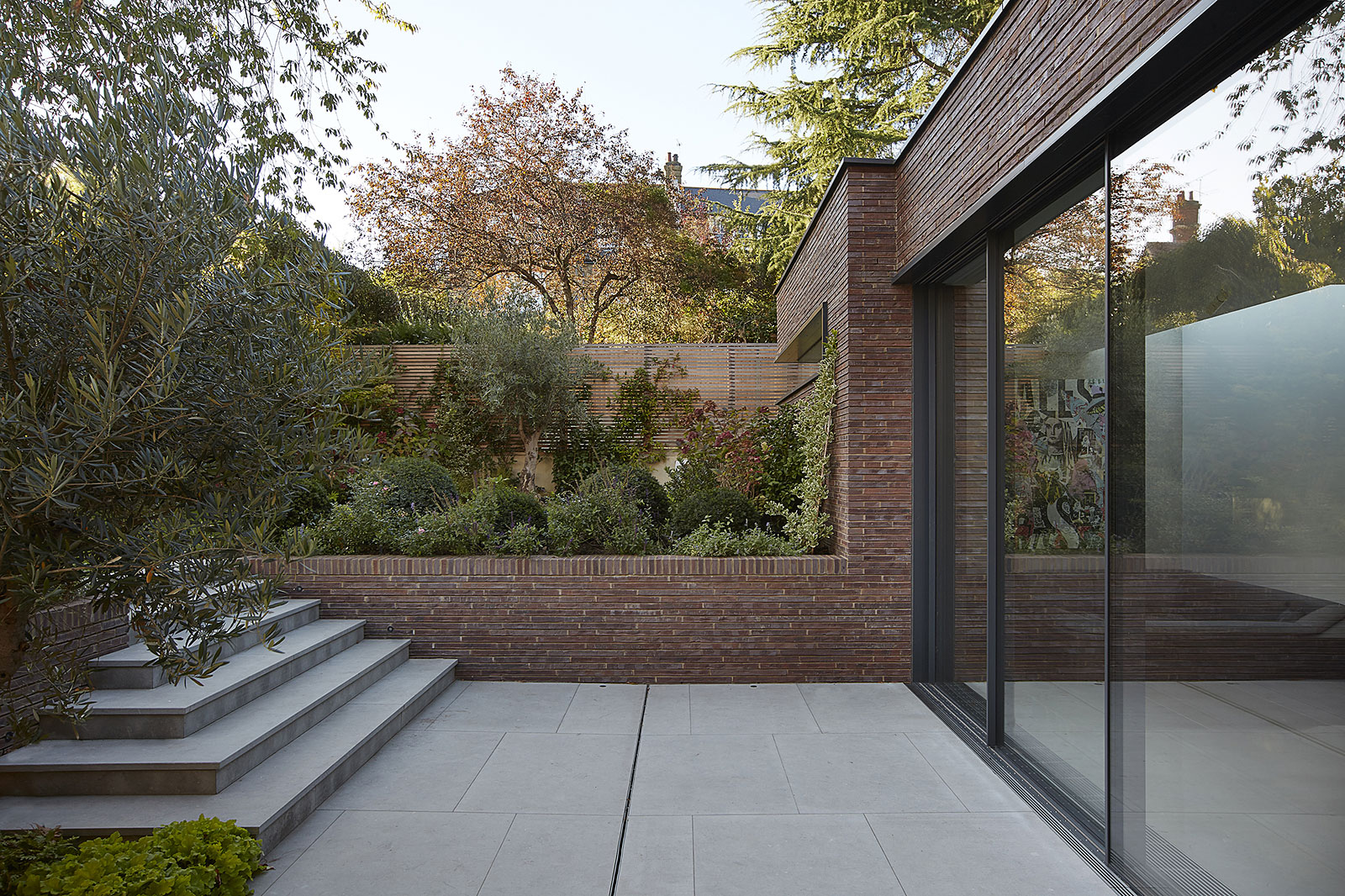 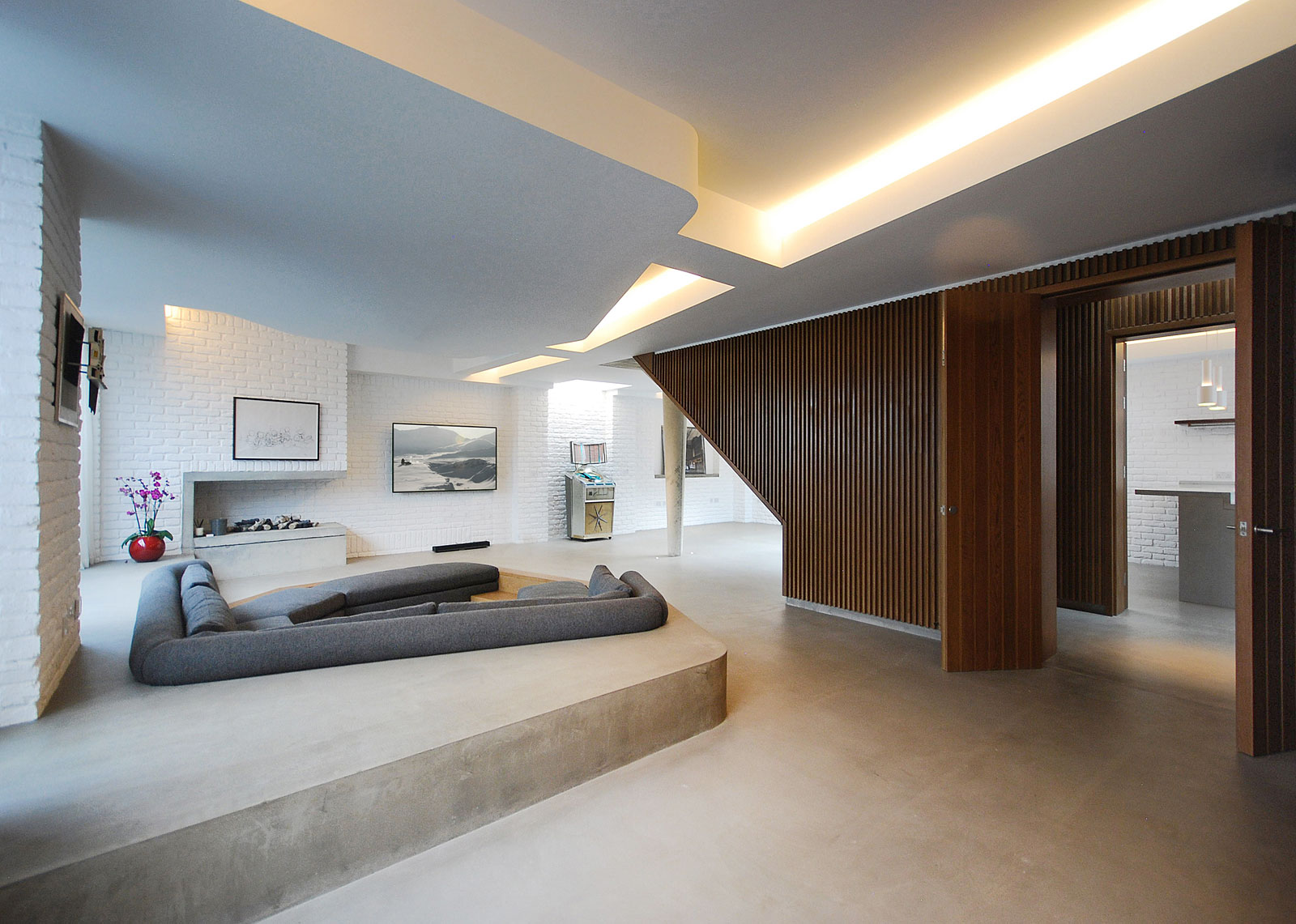 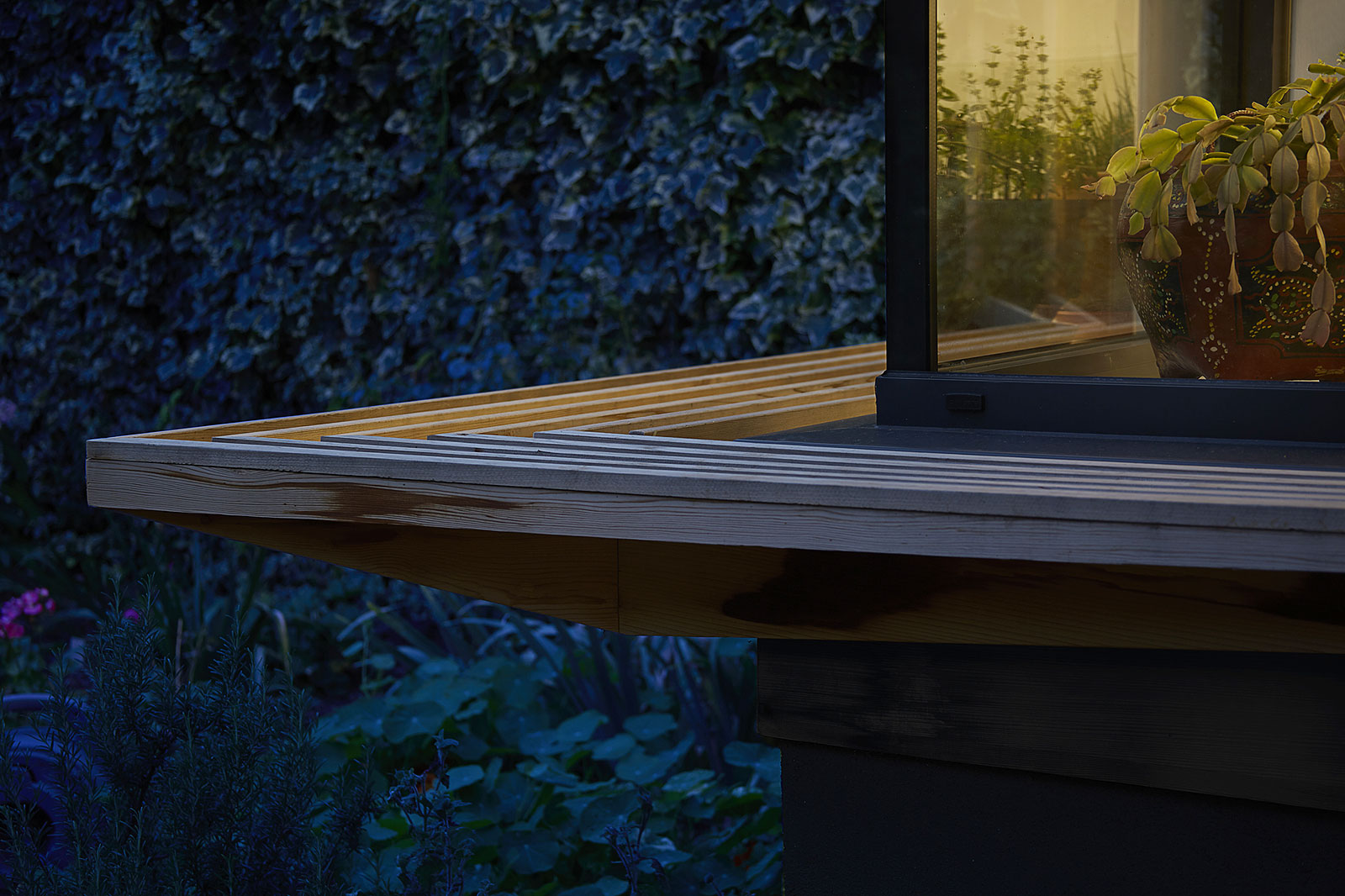 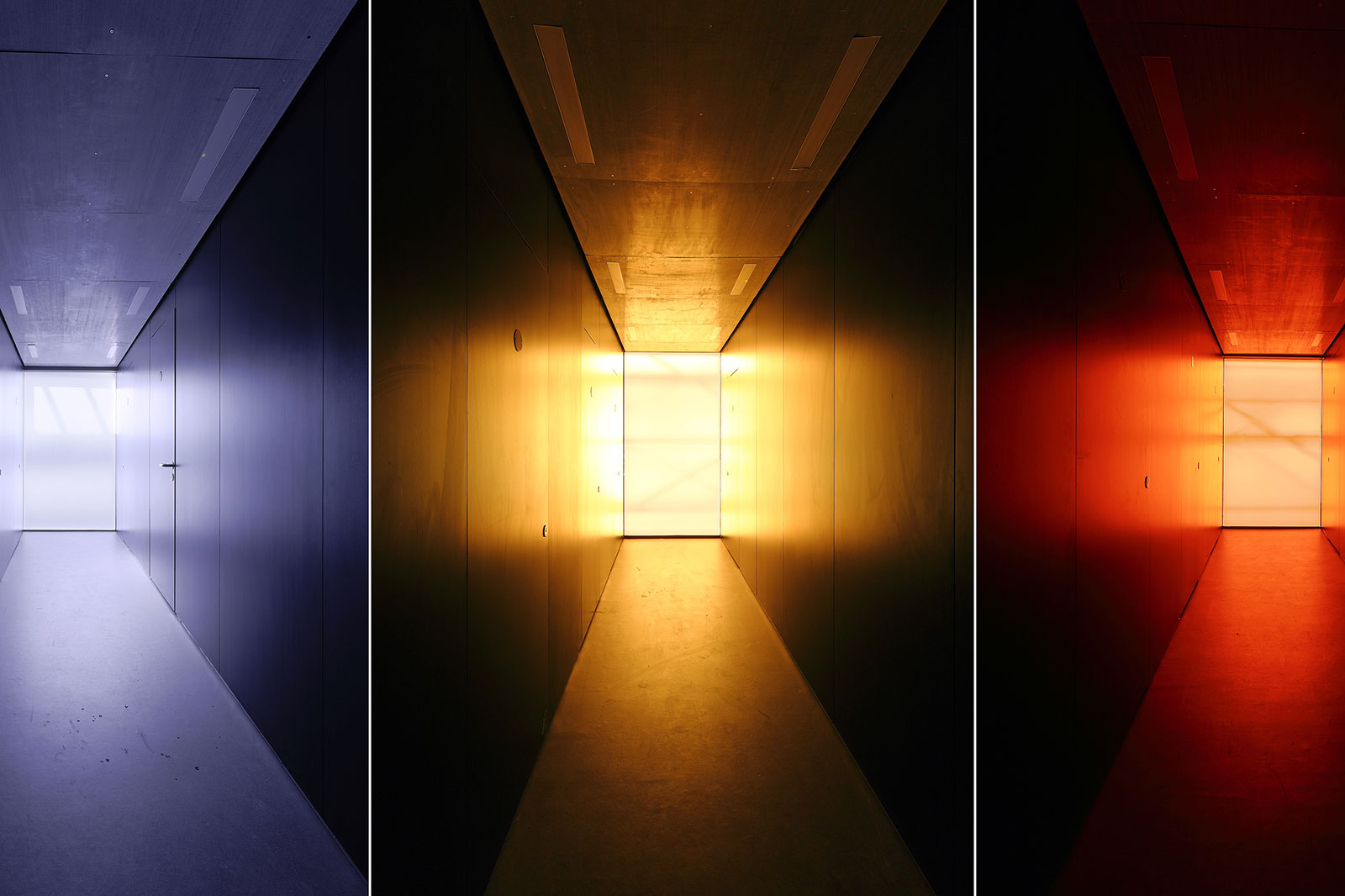 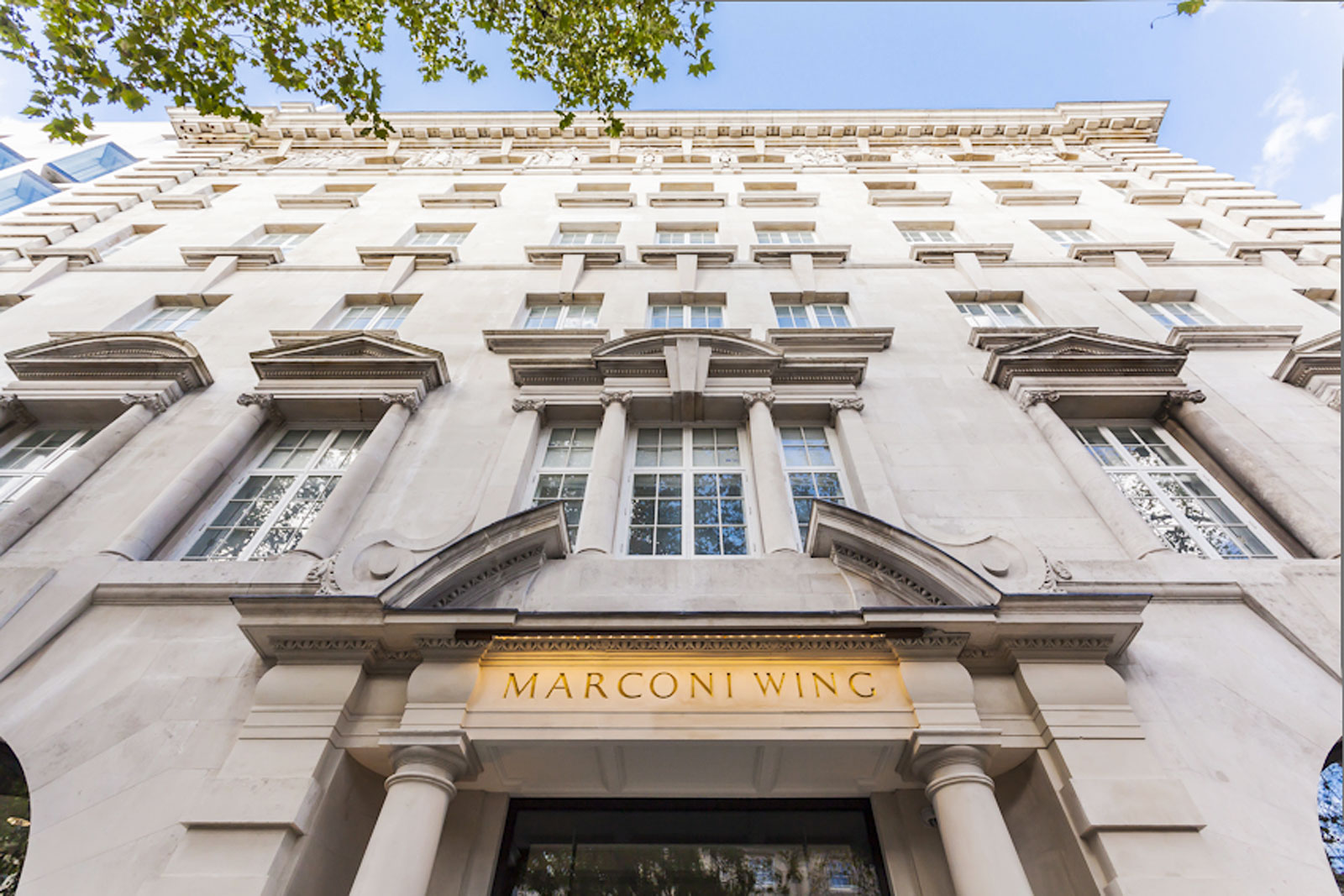 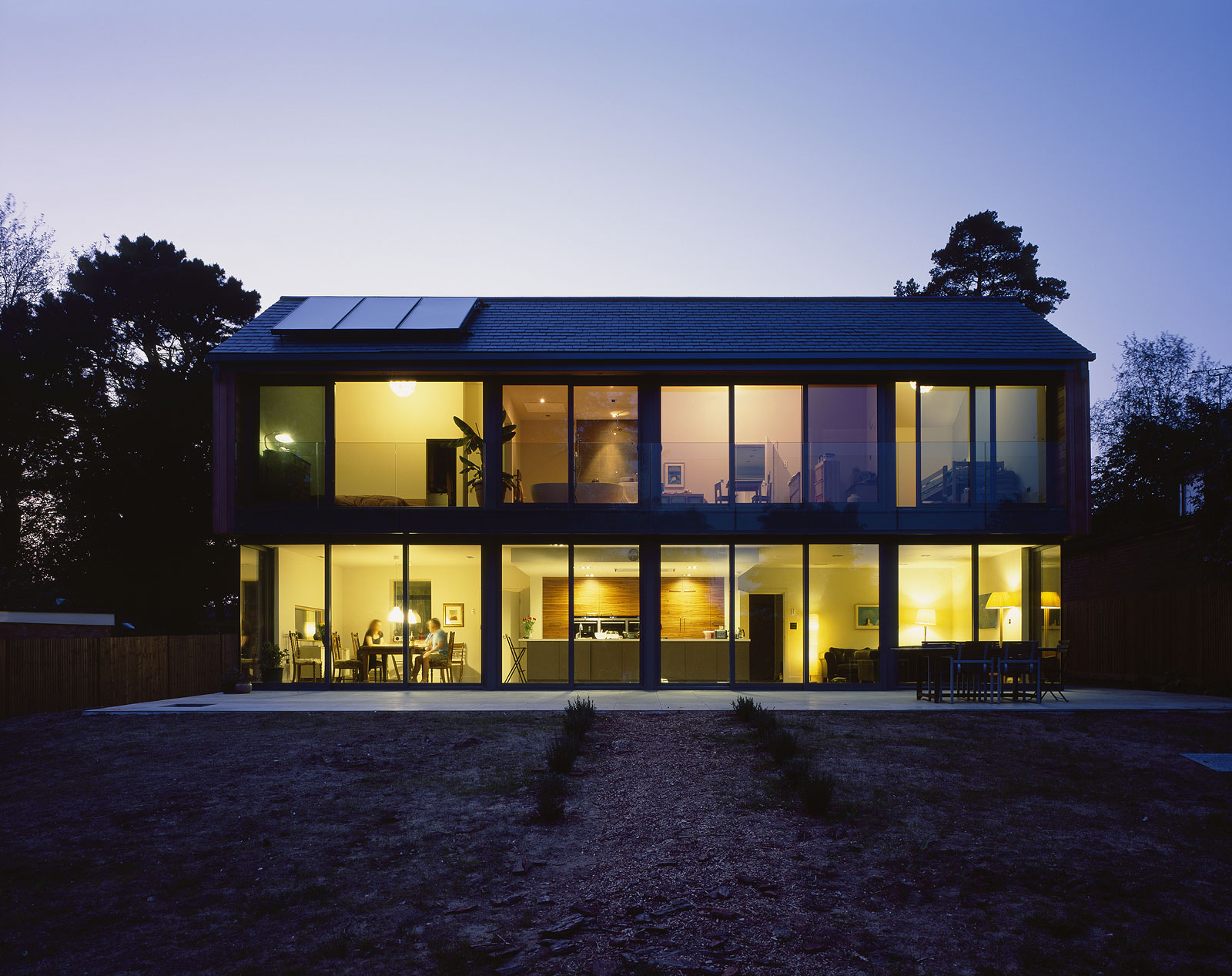 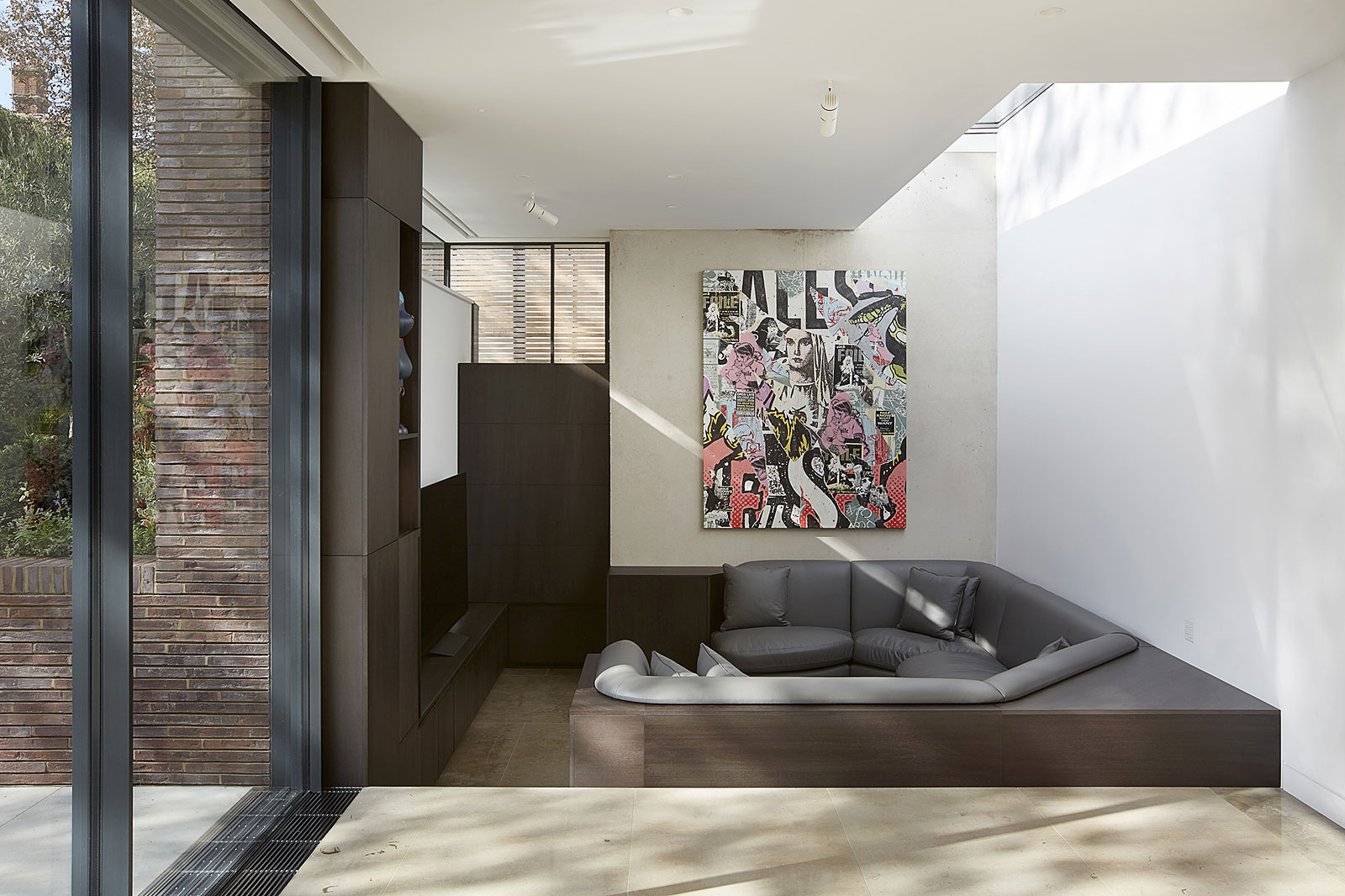 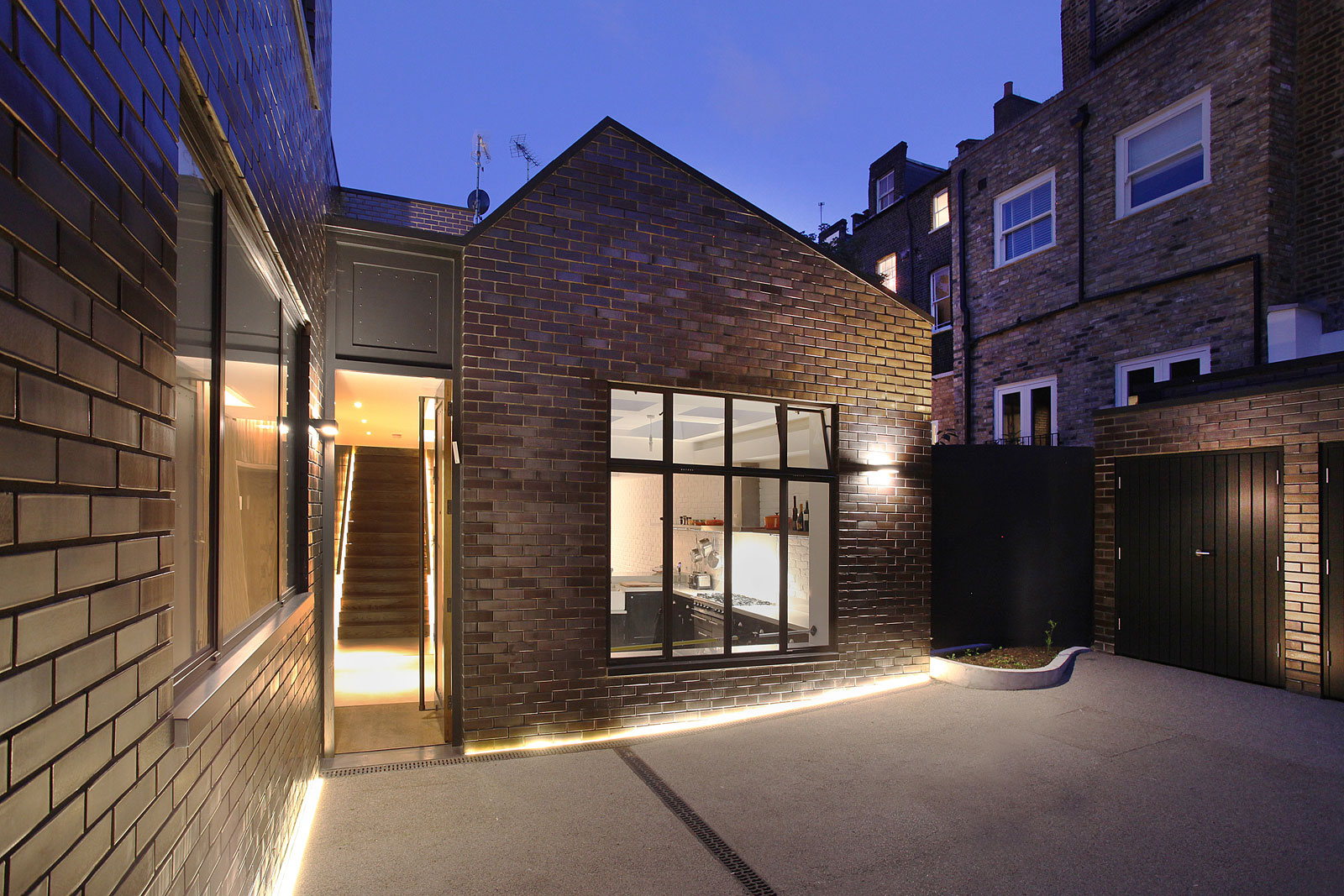 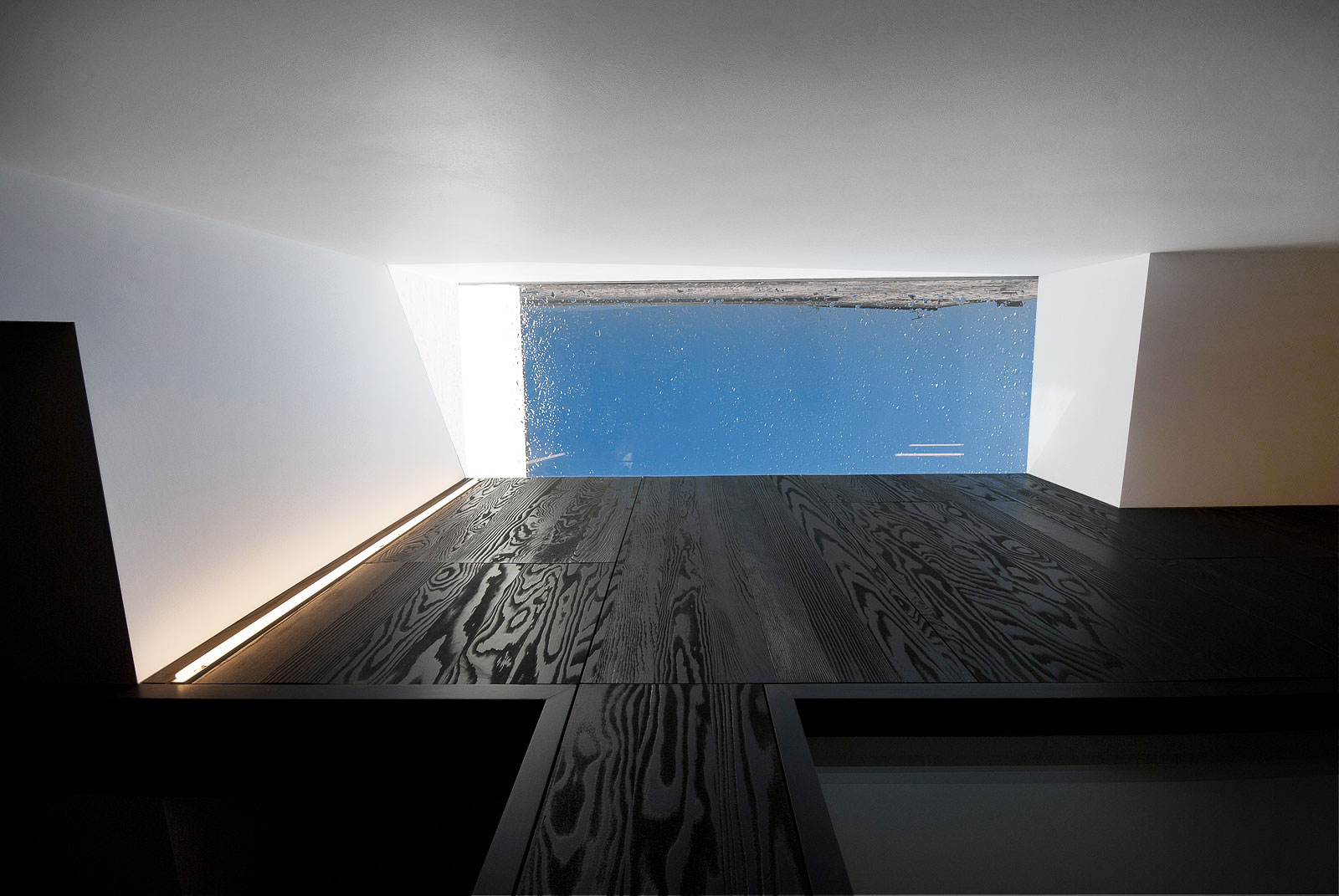 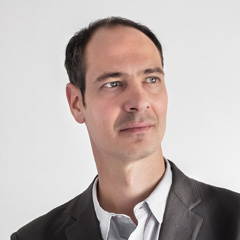 Founder and Director of Patalab

Uwe Schmidt-Hess is a German Architect and Designer, living in London. He is founder and director of Patalab, an award-winning architectural practice with offices in London and Berlin.

Uwe’s design approach reflects his background, having spent half his life in Germany and the other half in Britain. His deep cultural awareness enables him to deliver complex design projects in challenging contexts.

Uwe studied architecture in his native Germany, at Bauhaus-University Weimar. Following work experience in Asia, he arrived in London in 2004 to undertake a Post-Professional Master’s Degree at University College London. He was then employed for three years at Make Architects and worked on award-winning projects such as Grove Residence and 55 Baker Street. In 2008 he established his own practice, Patalab Architecture.

Since then, Uwe’s work has ranged from individual houses to office developments and public buildings. His practice has won a number of awards, including British Homes Award, Surface Design Award and Don’t Move Improve Award by New London Architecture.

As well as practice, Uwe has extensive experience in teaching architectural design. He is currently a Part-Time lecturer at the University of East London and taught previously at Kingston University, The Bartlett School of Architecture at UCL and the University of Greenwich.

Uwe Schmidt-Hess is a Chartered Member of the Royal Institute of British Architects and registered at the Architektenkammer Berlin, Germany’s professional body.

Patalab – Architects with offices in London and Berlin

Send us a message and we will get back to you as soon as possible. 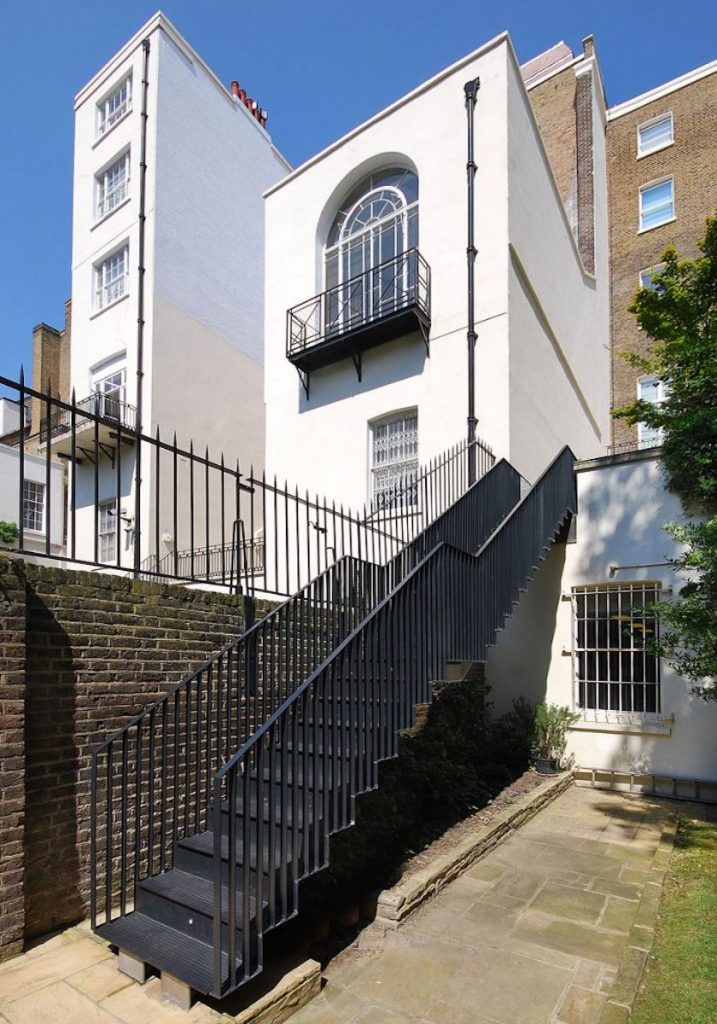 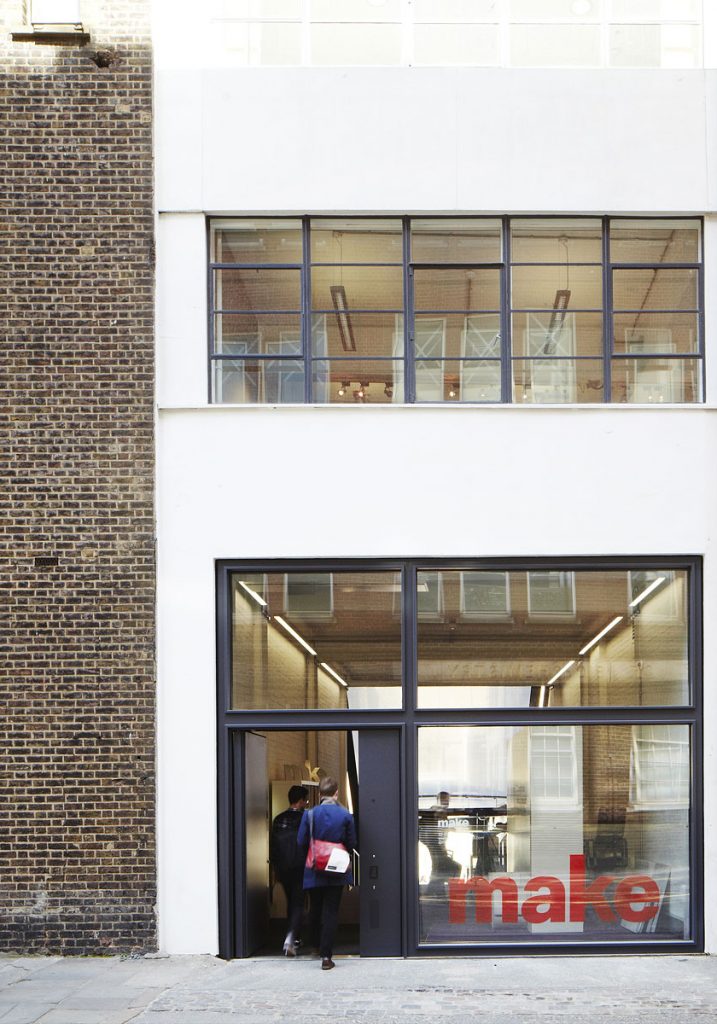 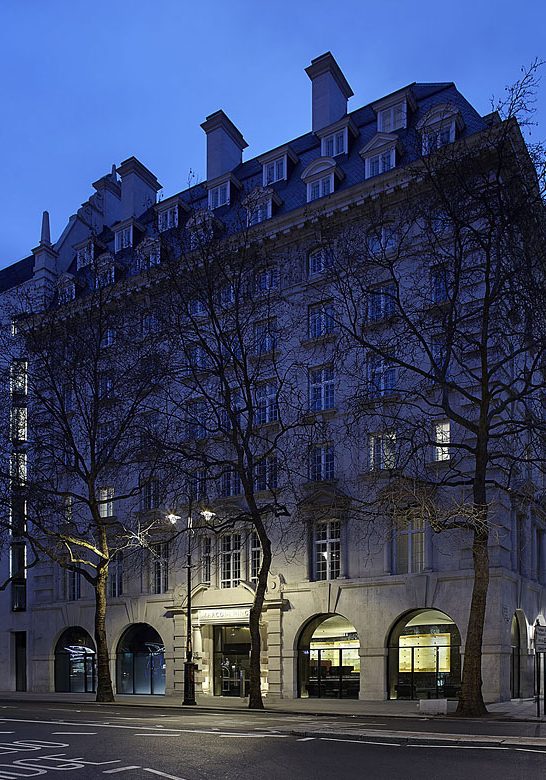 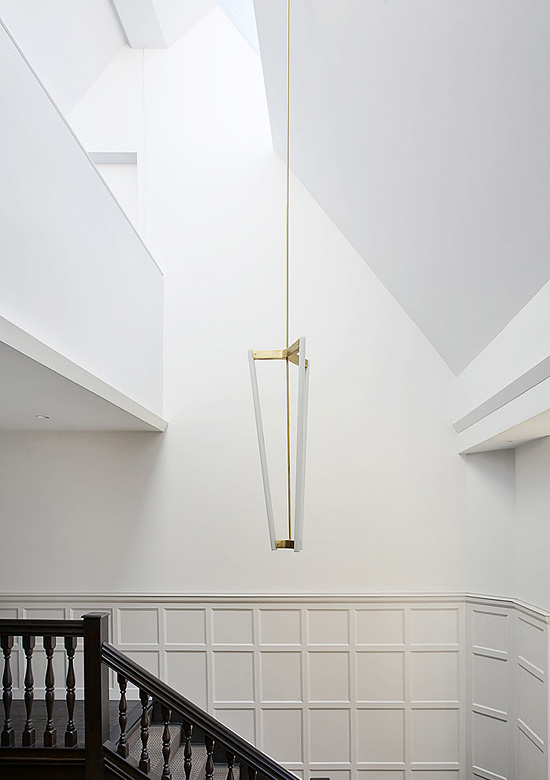 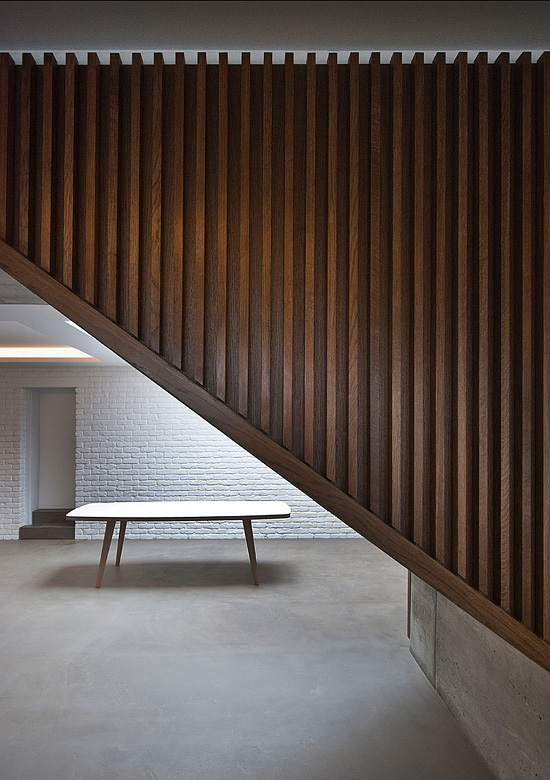 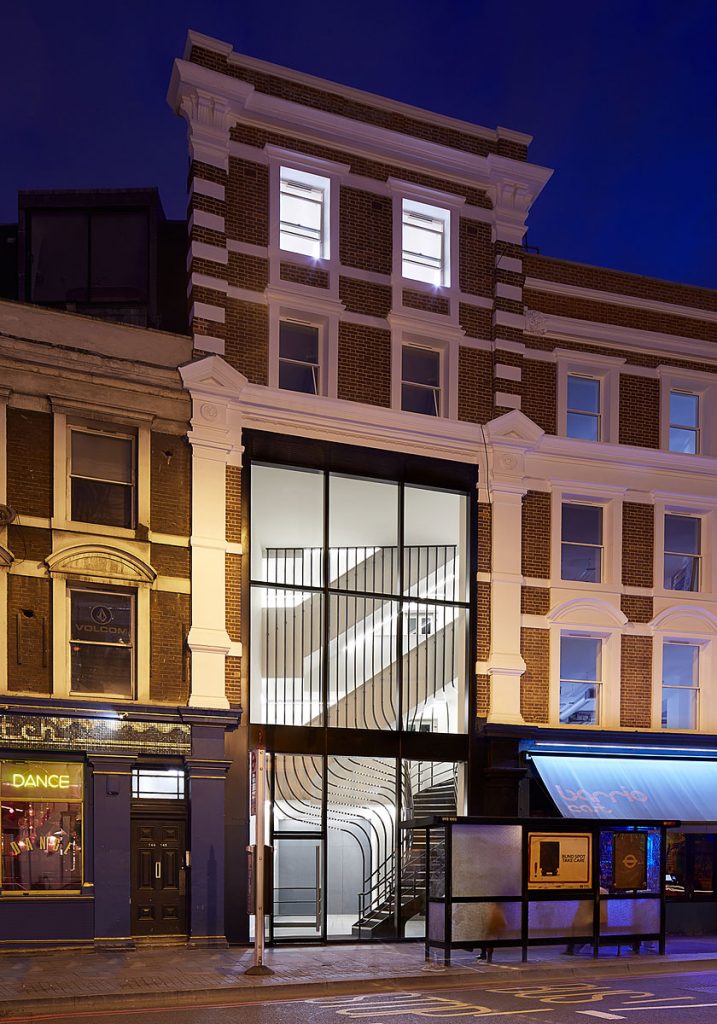