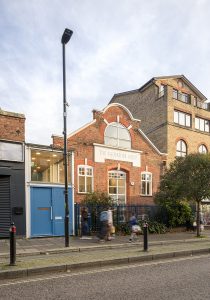 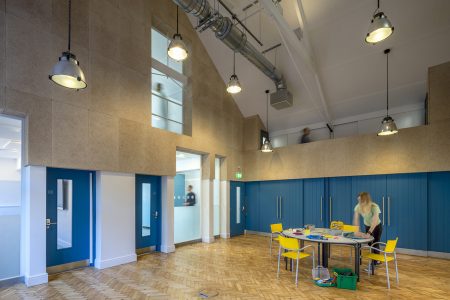 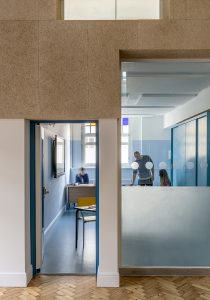 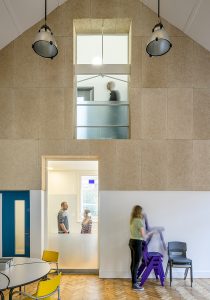 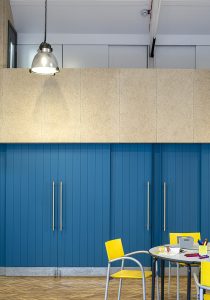 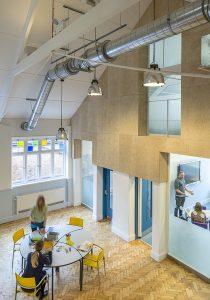 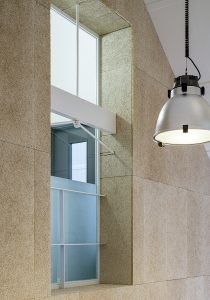 We're absolutely delighted and honoured to have been awarded an Architect's Journal Retrofit Award 2022 for Snowflake School for Children with Autism in the ‘Schools and Further Education’ category.

The judges said: "This change of use project has created a wonderful space. An interesting scheme, it does everything that the awards criteria asks for. The true definition of a retrofit and a remarkable achievement for all involved!"

This considered office to school conversion has created a learning environment that greatly benefits the expanding Snowflake School to accomplish their long-term goals and thrive within the local area, providing award-wining specialist care to the community. We have received direct feedback from parents and staff expressing how the project has positively impacted the students. Since a new build would have required a suitable empty plot, this felt impossible for this inner-city SEN school and so retrofitting an existing building was an understandable requirement in the brief.

Starting life as a purpose-built construction for the Salvation Army in Acton, West London, the building was last converted in the 1990s to create an open-plan animation studio, a welcoming previous building use for a school. The conversion developed a very distinctive character – late twentieth century steelwork forming mezzanine levels at either end of the Victorian brick walled and timber herringbone-floored hall. Patalab’s design for the retrofit added a further layer to this composition. The space has been reconfigured to create staff rooms on the upper floors, new classrooms directly below with a retained double height space at the centre forming a communal use as the school’s assembly hall. The lower ground floor, which was originally built as a secondary hall, was also converted to learning and ancillary spaces. 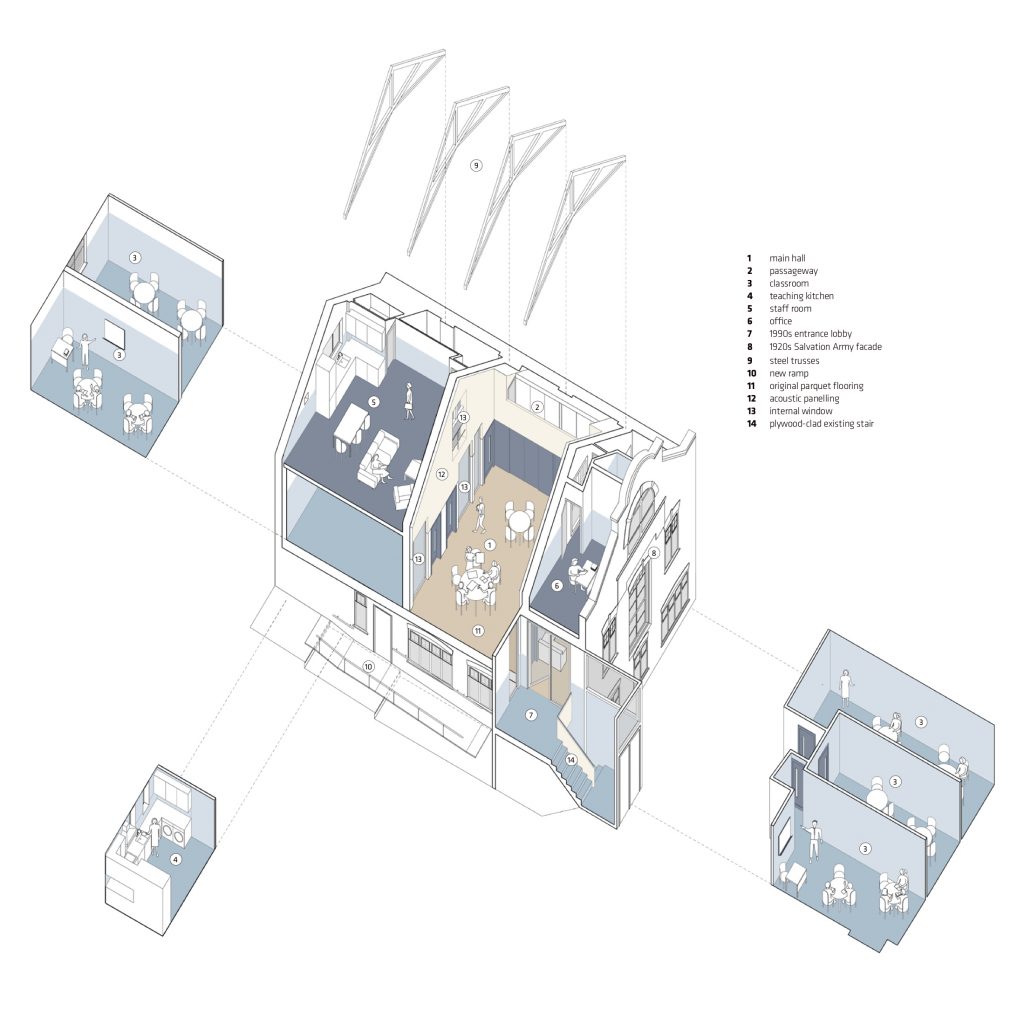 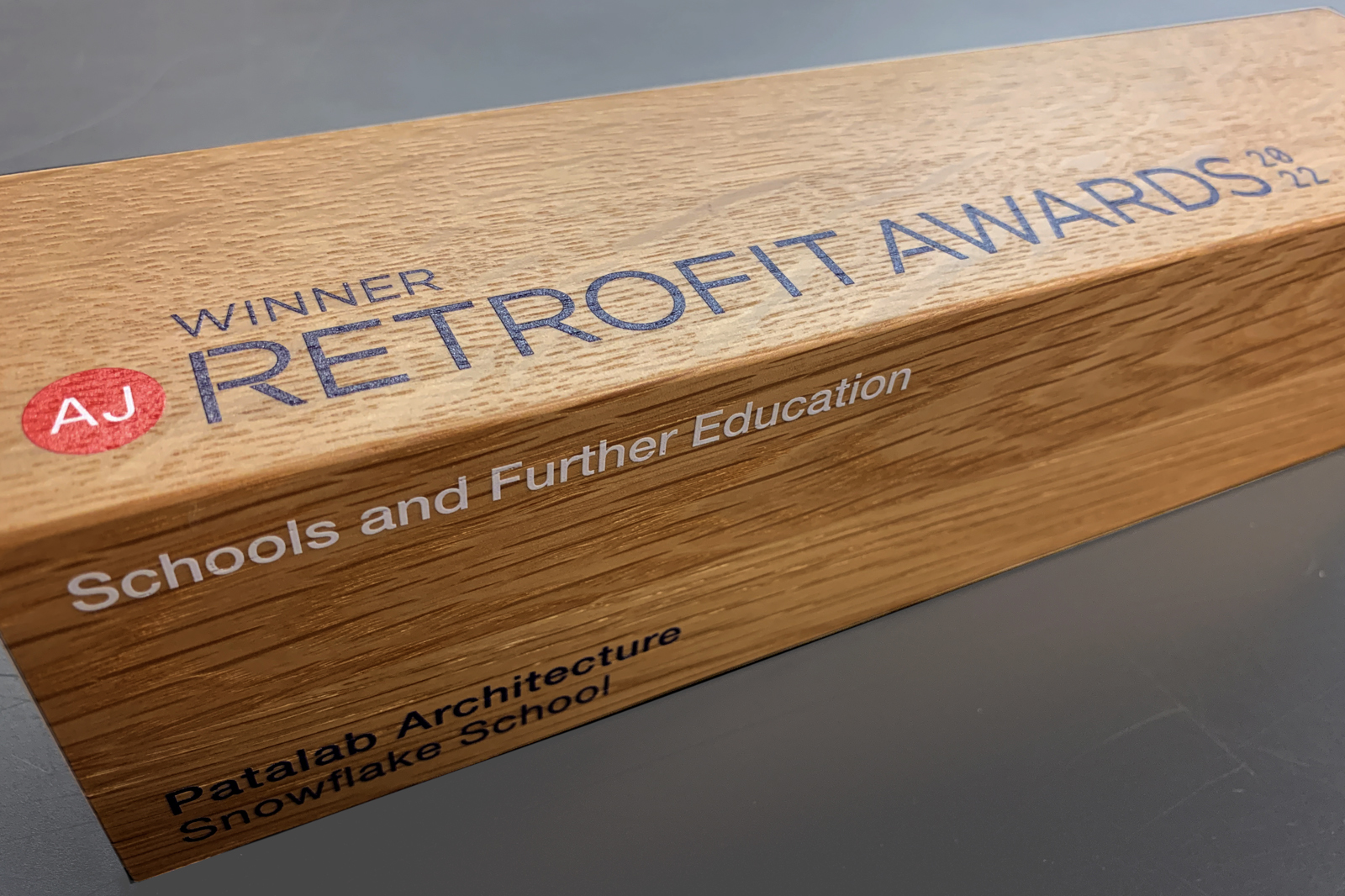 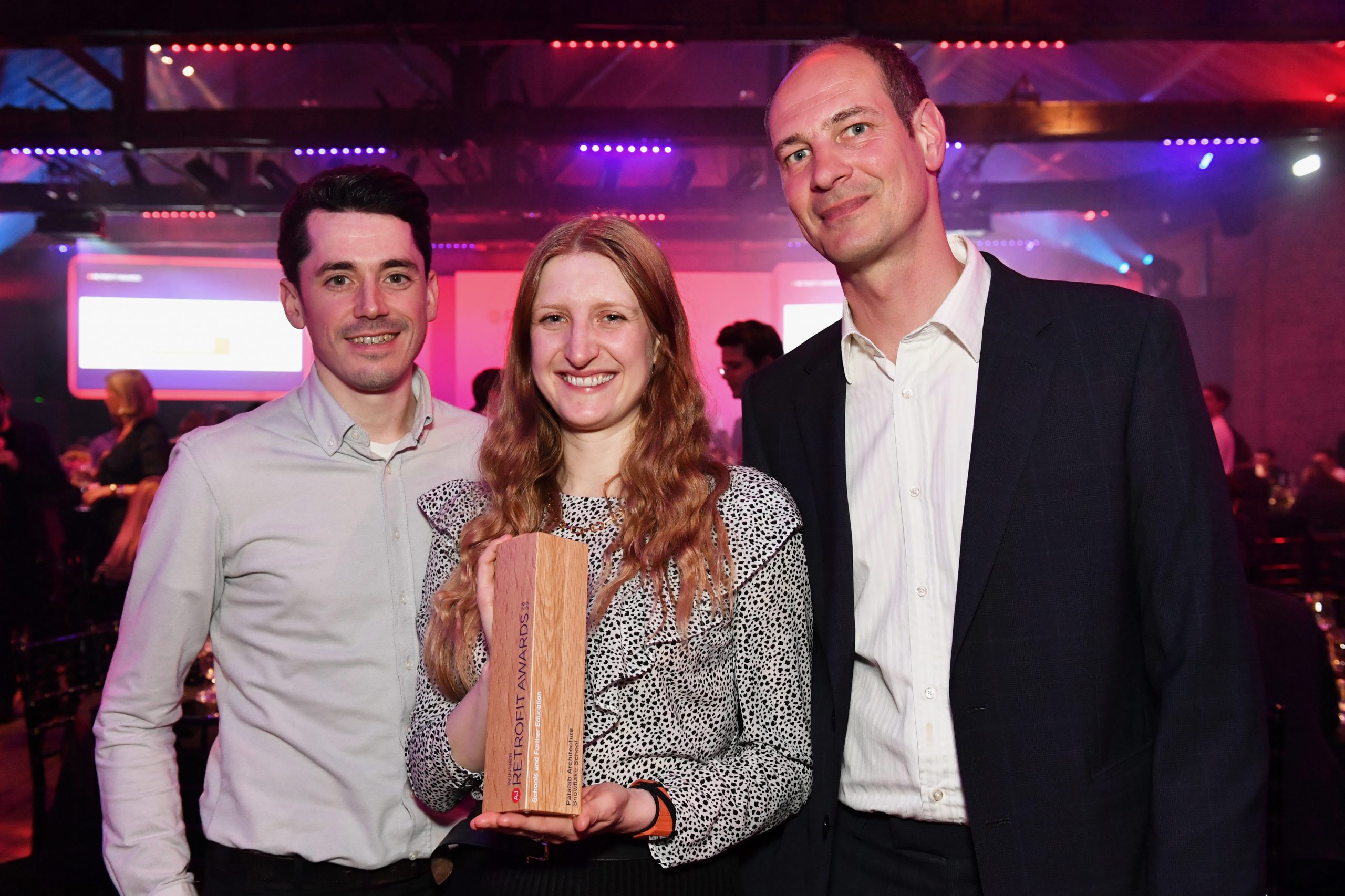