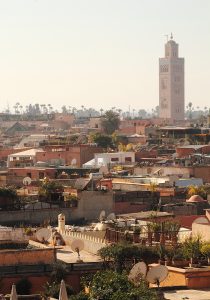 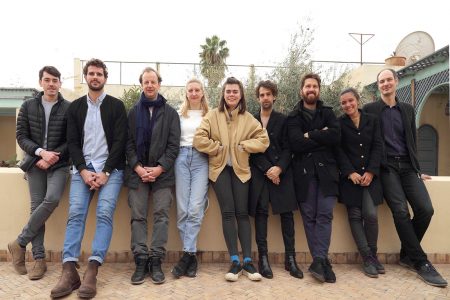 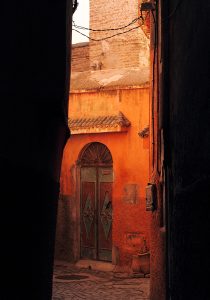 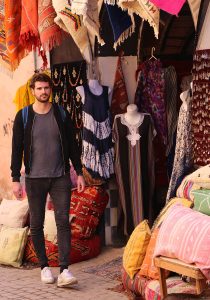 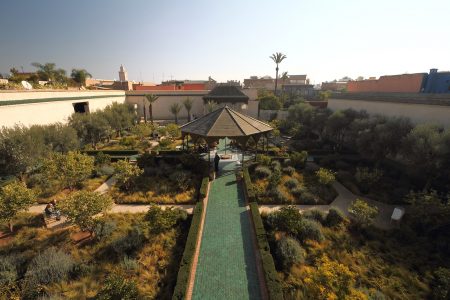 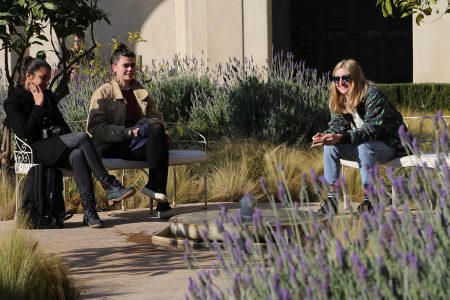 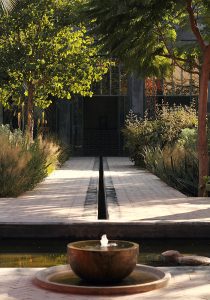 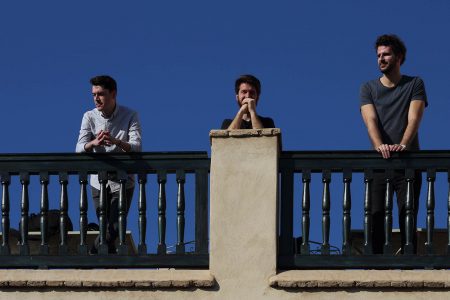 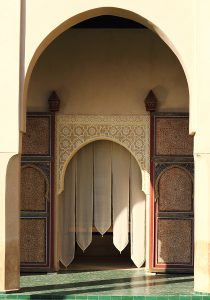 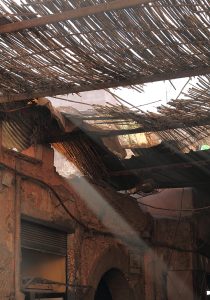 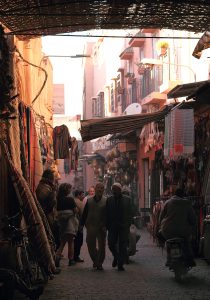 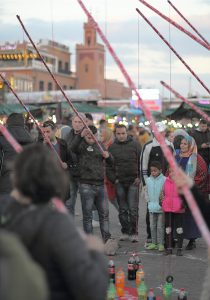 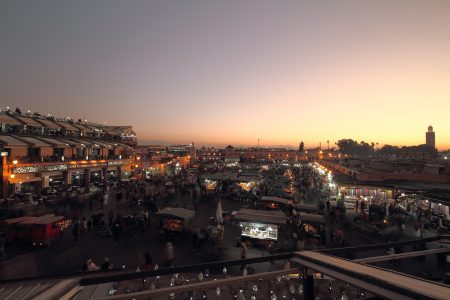 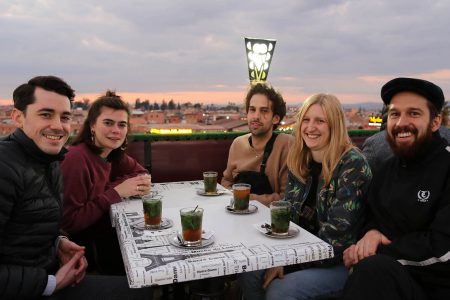 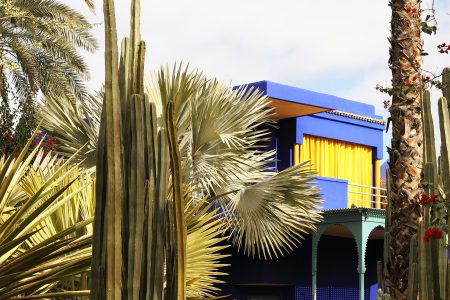 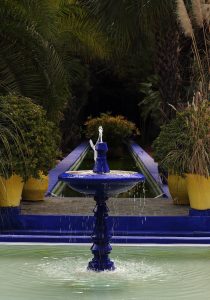 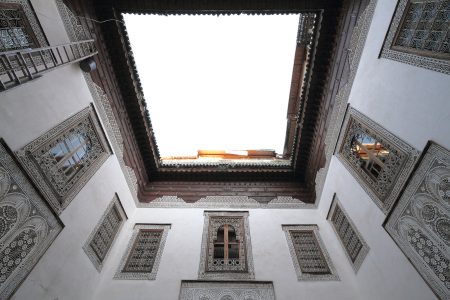 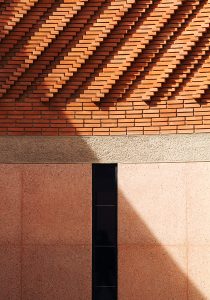 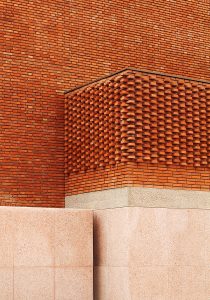 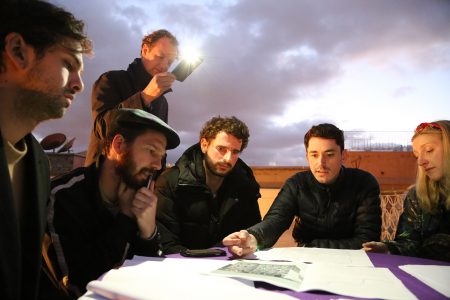 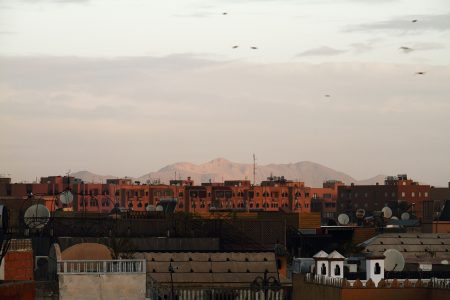 Recently Patalab London was reunited with Patalab Berlin in Marrakech. Alongside replacing Vitamin D lost to Europe's grey and icy winter, we were also there to study the architecture and kindle some inspiration from more unfamiliar built forms, arrangements and details.

Over three days we packed our schedule with as many museum visits as possible as well as well-deserved mint tea or tagine breaks in between. Most of the architecture we visited was traditional, elaborately decorated and located within the Medina, however we did leave the old city walls to see a few more modern buildings, including galleries in the French Quarter and Studio KO’s YSL Museum. Interestingly, the YSL Museum seemed to be the only purpose-designed museum we visited as the rest, including the galleries, were houses (even flats in the French Quarter) transformed into contemplative spaces for display or preservation.

Amongst the Rooftops of the Medina

Out of all these residences, our riad provided us with the best understanding of how traditional Moroccan homes are arranged. We experienced the privacy created by a lack of interaction between the riad and the street, the formal arrangement of rooms around the courtyard and the more ad hoc domestic space above ground floor where the transition between internal and external space is much more casual. One of the riad’s various roof terraces provided the setting for our projects review where we took it in turns to present projects we have worked on in the past year, listening to each others designs destined for locations in London, Amsterdam and Berlin amongst the rooftops and satellite dishes of the Medina.

The ability to inhabit external space in the same way as internal space was particularly evident at Le Jarden Secret, a complex of buildings and gardens originally constructed for important historic Moroccan figures. The general arrangement is like an inside-out palace, with feathery grass, spiky palm trees, rosemary box hedges and ornate structures creating a series of spaces at the centre of the complex and occupying a larger proportion of the site than the buildings located around the perimeter which seemed like they were for more occasional use - like a reversal of a Northern European residence with internal living and intermittent garden use.

Convincing clients to adopt Moroccan living habits and associated architecture may not be very easy without also convincing them to relocate to warm Africa, however the textural qualities of vernacular materials and intricate decoration may be more transferrable. Most of the external walls were palimpsests of warm red faded paint, render and brick whilst courtyards were green and cool, paved in glazed herringbone tiles. These conditions were translated by Studio KO with a terrazzo and brick facade and a shiny tiled water-feature at the centre of the building in their YSL museum design. Plastered walls stamped with repeating patterns and brightly painted ceilings may need a relaxed conversion for London or Berlin tastes, however the tadelakt bathrooms and pill-shaped windows could definitely make it in to next year’s Patalab project round up.